Cymbidium Orchids are a group of evergreen orchids numbering over fifty different species and are likely the most popular Orchid and one of the easiest to grow.

So easy in fact that you can take it from inside the house to outside from May to September (depending on the region you live in) and enjoy its beauty outdoors!

The Cymbidium Orchid will bring profuse blooms year after year with very little care and maintenance.

Cymbidium Orchids are generally found naturally growing in tropical and subtropical regions such as Asia and parts of Australia.

Cymbidium Orchids, also called Boat Orchids, are a common houseplant in many homes throughout the world and are often moved outdoors during the summer months once the risk of frost has passed. Cymbidium Orchids, along with many other orchid species, are used in many floral arrangements and displays including bridal bouquets and boutonnieres.

In addition to their floral uses, Cymbidium Orchids are also used by many chefs for their culinary value in various dishes including curries.

Growing Cymbidium Orchids as a houseplant has gained popularity over the past number of years.

Cymbidium Orchids tend to be more cold tolerant then some of the other Orchid species (the Cymbidium Orchid actually requires a period of cold in order to bloom!) and tolerates variations in temperatures from freezing nights (not to be confused with frost, frost WILL KILL a Cymbidium Orchid!) to the heat of summer, and therefore are more appealing to many houseplant enthusiasts.

Cymbidium Orchids come in a wide variety of colors as well as a variety of sizes. The spikes of waxy blooms are long lasting and big in number.  A number of miniature varieties have been recently introduced that are quite popular as they are smaller and easier to maintain than the larger species.

These particular Orchids, as previously mentioned, require a period of cooler temperatures in order to start the blooming process. As such, Cymbidium Orchids will generally bloom during the winter months producing sprays of blooms that rise above the leaves each season.

Cymbidium Orchids prefer a location with dappled light, and should never be placed in a location that receives full sun. Try an easterly facing window for best results.

You will know you have the right mix of sunlight when your leaves are a nice bright green, dark green leaves are symbolic of an orchid needing more sunlight.

Cymbidium Orchids like to be well watered, especially during the growing months. It is important to ensure that the water does not contain high levels of salt(s) however as this will contribute to “leaf tip dieback” (i.e. those with water conditioners or in areas with high levels of salt in the water should consider allowing the water to flush thoroughly before watering or using bottled water).

When the Orchid is in bloom, less water is required however the plant should never be allowed to dry out completely and the soil should always be damp. Fertilizer should be applied bimonthly using a formulation that is not overly high in nitrogen as this will cause the foliage to grow rather than the blooms to form.

If you are growing your Cymbidium Orchid outdoors, then you will want to ensure that you take the following into consideration:

b)      That you plant your orchids under the shade of a tree, this will prevent sun scorching

d)      Adding rock or gravel under your orchids when planting can help with drainage as well as help to keep the roots cool in the winter months. This technique is used by many orchid growers

Two excellent resources for further information and study are: North of England Orchid Society as well as Plantdex – Cymbidium Orchid 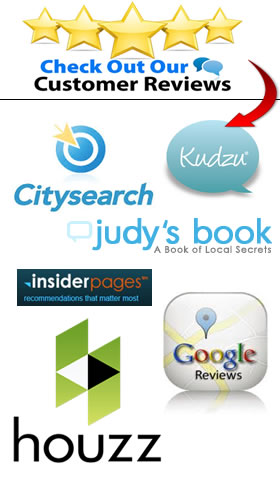 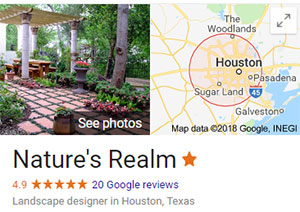 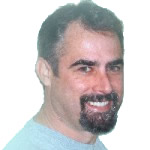